What an exciting season it has been for the Toronto Raptors!

« Back to Product Options 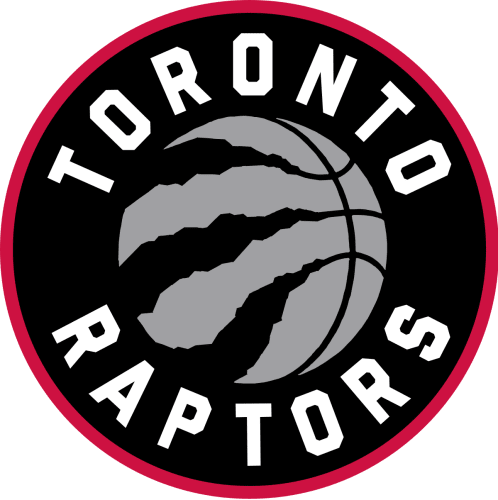 The Toronto Raptors of the NBA are making a huge mark for the country of Canada during the 2018-19 NBA season. Founded in 1995, the Toronto Raptors were known as an expansion team and are now the only Canadian team left competing in the league. After 24 hard battled years in the NBA they have finally made it to the NBA Finals, beating the Milwaukie Bucks to earn their first ever Eastern Conference title! With Drake playing a key role as the ambassador to the Toronto Raptors and nonetheless Canada, the Toronto Raptors have made huge strides along with a huge mark for themselves. With their signature wordmark “We The North” Raptors fans everywhere are proudly repping their country and team with this slogan and logo. Due to their huge strides and success, the Toronto Raptors are now representing basketball as Canada’s sport by influencing youth to participate and partake in sport and basketball. The big trade that occurred at the end of last season trading the well-known Toronto loving player DeMar DeRozan for NBA all-star Kawhi Leanord left Toronto fans with a huge unknown with how successful this season will be. However, this trade showed a huge testament to the dedication and hope in the fans and is now leading the Raptors and city of Toronto to history!

Don't Miss out on Awesome Gifts & Keep in Touch!

Enter your email address below to receive monthly product news, updates, sales and so much more from Hallmark Awesome Gifts.